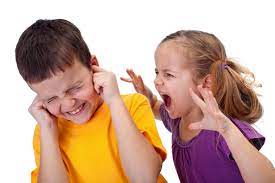 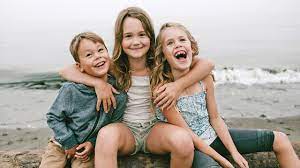 Sibling rivalry relationships can be some of the most challenging in the world. But they can also be some of the most rewarding. By understanding the dynamics of these relationships and learning how to effectively manage them, you can help your children develop into healthy, functioning adults. This blog post will explore the causes and effects of sibling rivalry, as well as strategies for managing it.

Sibling rivalry is a term used to describe the conflict that often arises between siblings. This conflict can manifest in many different ways, including verbal attacks, physical aggression, and emotional manipulation. While rivalry is common among siblings and usually resolves itself over time, it can also cause lasting damage if not managed properly.

There are many factors that can contribute to sibling rivalry. One of the most common is jealousy. This can be due to a variety of things, such as one sibling receiving more attention from parents or having greater talents or abilities than their siblings. Competition for scarce resources, such as toys, clothes, or even love and affection, can also lead to rivalry.

Sibling rivalry can have a number of negative effects on children. It can lead to feelings of insecurity and inferiority, as well as resentment and bitterness. The rivalry can also interfere with the development of healthy relationships with others. In extreme cases, it can even lead to violence.

There are several things parents can do to manage sibling rivalry. One is to acknowledge rivalry and discuss it openly with their children. Another is to encourage them not to compete against each other but rather work together towards common goals. Parents should also be aware of signs that rivalry may be becoming unhealthy, such as if they notice changes in behavior or grades at school.

Sibling rivalry is a common occurrence in many families. It is important for parents to be aware of rivalry and how they can help manage it before it becomes unhealthy or detrimental to their children’s emotional development. By acknowledging rivalry and discussing ways to work through it together, parents will find that their children have better relationships overall with each other

Despite what you may have heard, sibling rivalry is not a sign of poor parenting. In fact, it’s quite the opposite–it’s a sign that your kids are There’s one thing every family member needs to remember: siblings are never going tender. They may love each other unconditionally, but that doesn’t mean they don’t fight sometimes—and when the fighting begins it can get ugly fast!

Siblings’ relationships can be complicated and fascinating, and they belong to the children that later become healthy adults. If you want to learn more about how to nurture your children’s sibling relationships (and all other relationships too), join my online masterclass today. You won’t regret it! 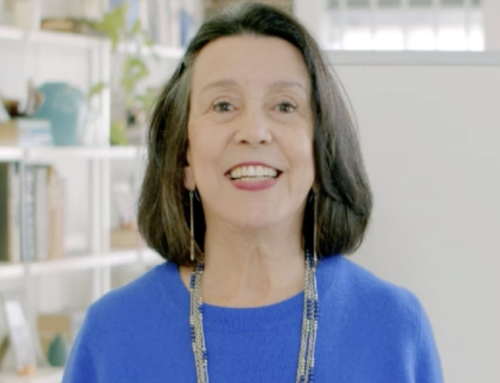 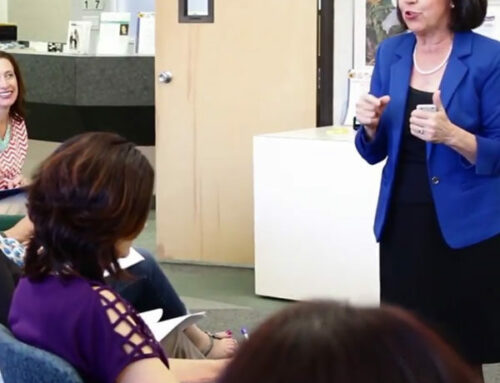 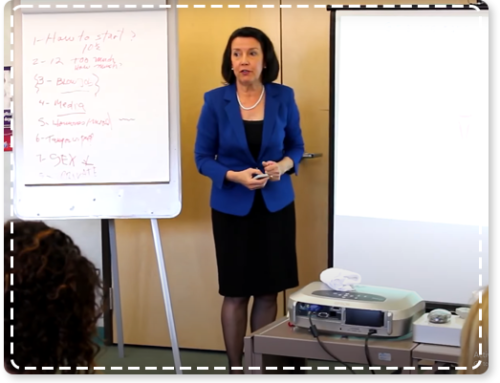 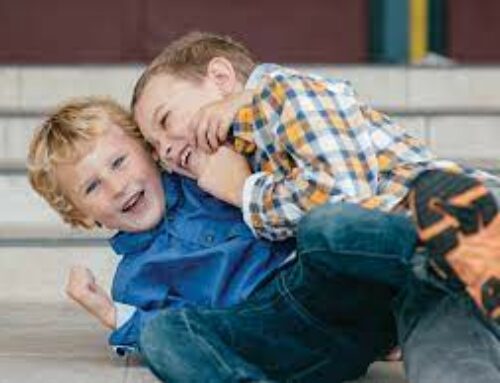